In this article, I will be discussing some of the best singing and dance moves from the 70s. If you think about it, going out for the even in the 70s actually meant going to the disco and dancing your heart out. The 60s actually became a decade where everybody danced alone, but the 70s were very different. You basically went to the disco and danced with your friends, partner, family members and more. You would be with your partner bobbing your head and your hands, where you would occasionally smile at them. In the 70s, it was definitely okay and even macho for a lot of men to get on the dance floor and take their partner dancing.

1. Very much like to talk at line dancing. Today, we think of line dancing as belonging to a lot of country music, but it was born in the disco. This is not exactly something that a lot of people know about. A lot of people will claim that its origins go back to Contra dancing, but it was to pop music that line dancing was developed in its very classical pattern. It was a sequence of steps, done facing front and then, you take a quarter turn and then repeat the same steps to the left. Then, you go back to the right.

2. I should also talk about the hustle. The Hassan was actually one of the most important dance moves of the entire decade, but you needed a partner to dance the hustle. It basically included something that would be very authentic, but it would also require a lot of practice.

3. How can I not talk about the YMCA. This happens to be one of the most popular dance moves of the 70s. It is actually very easy to pin down the exact origin of this. It came directly from a band called the Village people, and it became one of the most popular songs of all time. It is not only a dance, but it has the course of the said moves, and it is still fun to do even in the 21st century. It wasn’t released until 1979, but it still counts as the dance move that made the 70s a lot of fun. 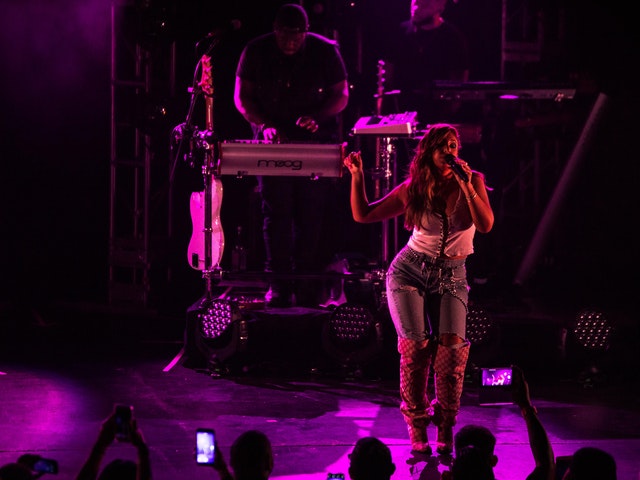 4. How about the bus stop? I actually remember a lot of people dancing at the bus stop, but when I went looking for a video of it, I actually found a dance that was nothing like the one that I had seen. The very first video that I saw was an original, and it had a lot of variations. The second video I know was more of a poor man’s version of it.